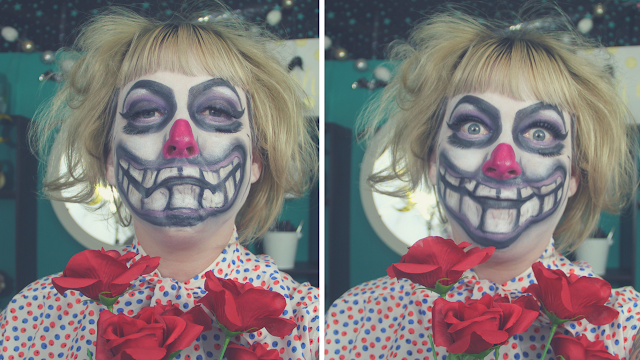 I was watching the news some time last month and heard about the initial story of a clown hiding in the woods and whispering to children, I thought "what an idiot" and "those poor kids!", but didn't think much of it.  I figured the police would catch the creep and people would move on.  It's kinda hard to miss the guy walking around in clown clothes trying to get away "unnoticed" right?  Now why in the world would social media allow this to get blown out of proportion and invoke fear in people?  Oh wait that's right.  Copycats have been springing up all across the U.S. and it is becoming the "Clown Panic" of 2016 where the government is actually having to respond to it.  Remember when social media didn't have the power to make our President have to stop what he is doing to address something like people freaking out on Facebook because of a F'ing clown problem sweeping the nation?

I worked at a bar called Shorty's in downtown Seattle for four years and at night the manager would be upstairs doing the paperwork while I stayed downstairs and had to sweep and clean at 3 a.m. alone.  Clown paraphernalia literally adorns the walls and dusty vintage clown puppets dangle from the ceiling looking down at you.  You would think it would bother me but it didn't. I actually rather like clowns! I even got into a 10 minute conversation with a drunk glitterey clown that came into Shorty's saying he had a bad day.  NOT kidding.  My first thought was, "I kind of want to be friends with this guy, his makeup is fabulous". 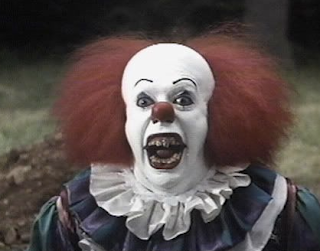 Can't deny the "IT" clown from Stephen King or the one that hides under your bed in Poltergeist isn't a complete childhood nightmare though.  Still hard to watch til this day.

Trixie Mattel is one of my favorite Drag Queens and I associate her makeup as clown inspired drag.  Love it.  Want to be her friend too. 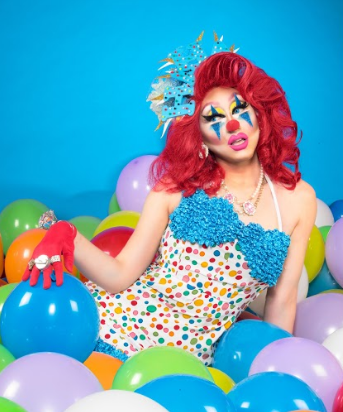 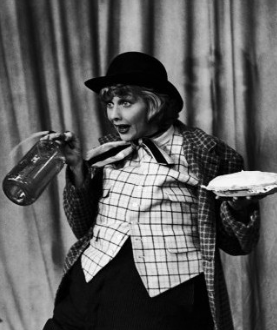 Ever since I saw Lucille Ball doing an impression of one that turns into a horn playing seal I associated them mostly with good which must be why I had WAY too much fun making this video.


So there you have it folks, I don't think the Clown panic should give all of them a bad name and the makeup is super fun to do!  Just the right amount of freaky and funny which is my cup of tea.  Enjoy the video!  Sorry I had some computer issues for a few seconds there, will try to get that fixed.