I'm A Brat to Myself 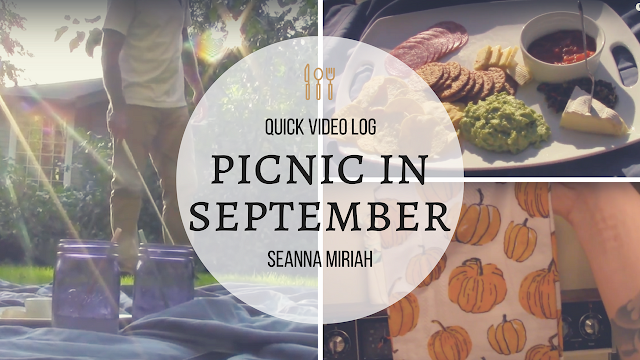 I deliberately do things that annoy me and for some reason I do them anyway.  Why is that?
I am fully aware that moving the button on my Youtube channel on a video I've uploaded from private to public at 9:26pm on a Saturday night is probably THE worst time to upload a video.
Not as many people are probably looking on Youtube as they would say perhaps, not a night everyone goes out to party.  I am also fully aware that the first few hours of your video going live is the most crucial to it (or so I hear) and you want the most views, likes, and comments as soon as possible or it can get buried in the wild ocean of Youtube user debauchery.  And yet here I am, pushing the post button at 9:26pm on a Saturday night...if you are wondering why I am not out at the clubs or doing some sort of Saturday night activity then you haven't watched my Vlogs and realized that I don't do things.  I am not part of the "cool crew" or into "clubbing" or down with "crowds". 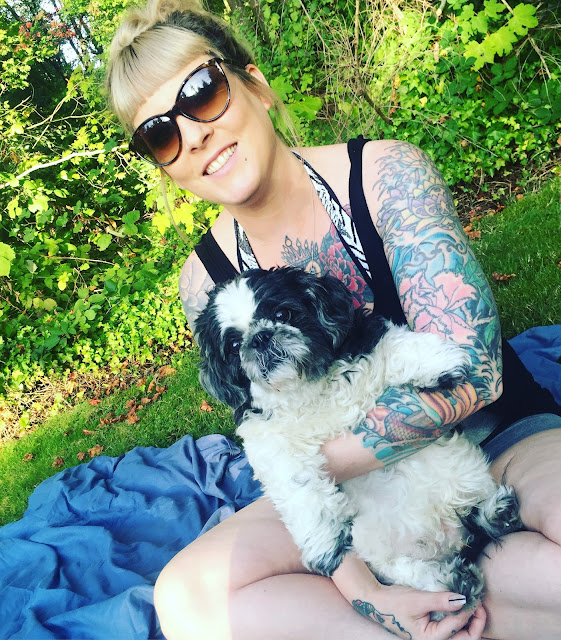 The reason I did this at such terrible timing and risking a low viewer count is because I selfishly just wanted to post the video since it says "September-ish" in the beginning and it's the first of October.  Needless to say I just wanted to get the damn thing up so I can start focusing my vids on this fun festive goodness of Spooooky month!
I have been mentally preparing for this for weeks now.  I have SO many ideas there are not enough hours in the month for them. 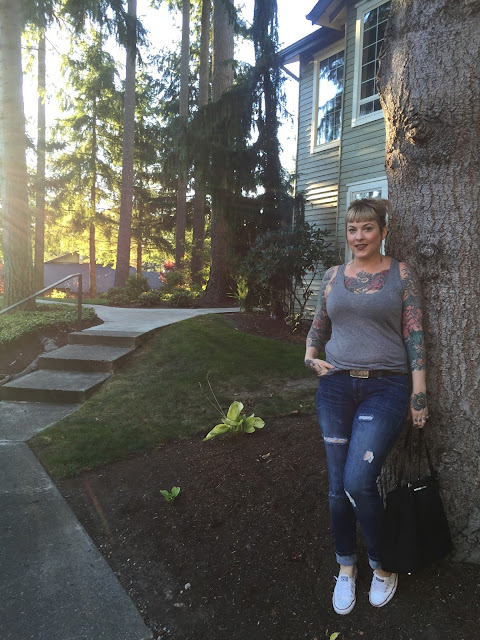 So I posted a short video journal about a weekend with Lyle real quick.  We just had a little picnic and farted around as per usual.   Some may watch and think to themselves, "Seanna, why am I watching you eat a tortilla chip?" I think the question you really should be asking yourself is, "Self, why WOULDN'T I watch Seanna eat a tortilla chip? I mean the next 7 minutes and 16 seconds could be incredibly uneventful but HEY, it's Seanna and she's an alright gal." 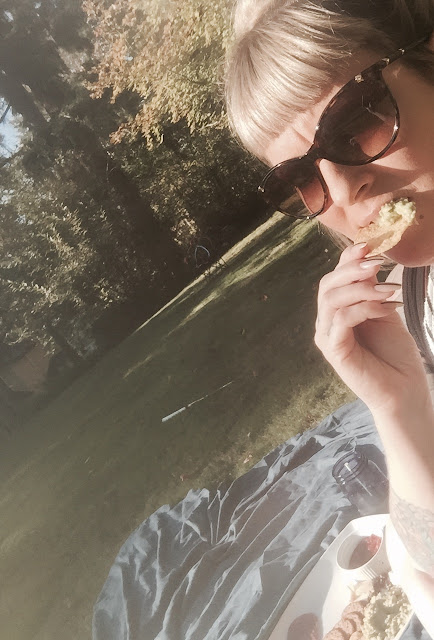 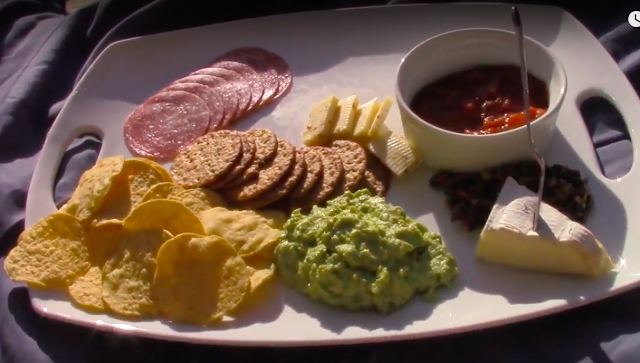 So sit back, relax, and spend several seconds peeking into my little quirky life on my spot on the planet and maybe take notes if you are an alien into the study of this peculiar human.