I think my favorite Neon is Neon Greon, ha!
See what I did there? 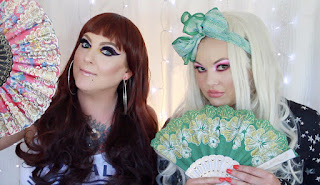 ~
Erica of @echeriemakeup on Instagram, from Seattle, WA payed me a visit in Tacoma today and she had the new Alyssa Edwards X Anastasia of Beverly Hills palette in tow.

We are both huge fans of Drag Race, where we fell in love with Alyssa to begin with.
The Drag Superstar went on to the Allstars Cast and eventually her own show on Netflix where she shares her dance studio experiences in Texas.

I think it's a given we all love ABH cosmetics.  They are my go-to palettes for every major event, hands down, so I went into this with high expectations of how the shadows would blend out.

I wanted to approach this video prepared instead of winging it like I usually do, so I am starting this blog from the beginning of the inspiration process and will follow up with the end result of what we did today down below.

Current mood board inspo is as follows, and the credits to each photo are on my Pinterest Board if you want to follow the links to each article.  The idea is a giant colorful wing if you can't tell. 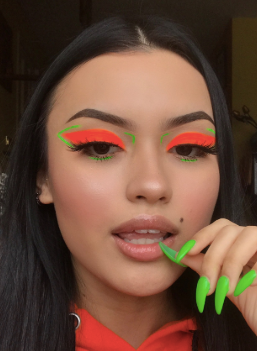 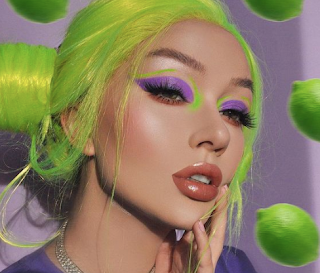 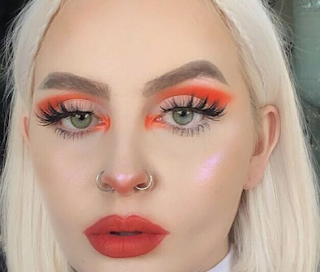 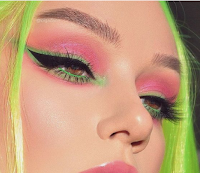 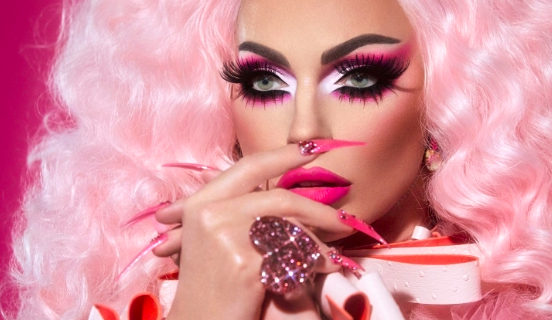 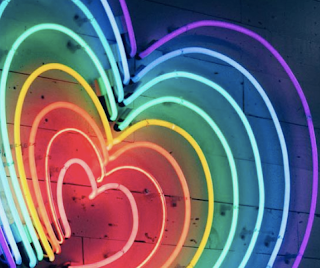 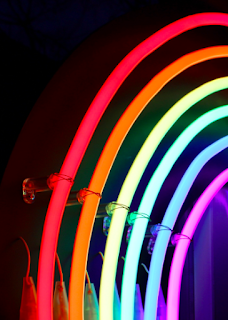 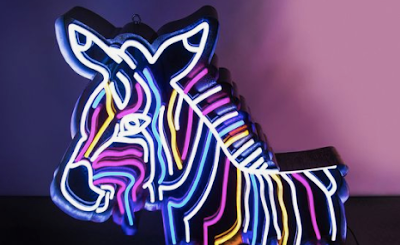 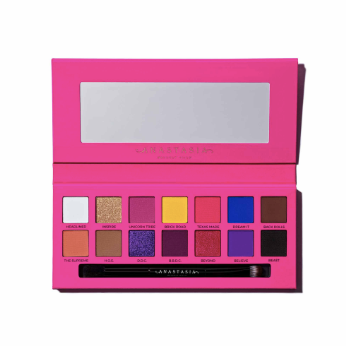 We did it!  Okay, so here is what ended up happening! 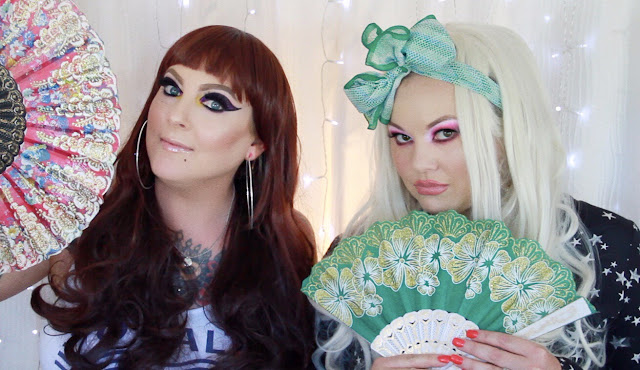 My wing went giant purple, with glitter on the lid and gigantic lashes.
Erica went a bit softer with a cotton candy magical blend on her eyes and was much more "wearable" for regular daily use.

I would say the wing took a lot of building, something I imagine would be easier with a liquid eyeshadow instead.  I also wish I had left the wing without the black bold eyeliner even though I do like the way it looked, I want to attempt a wing without an outline still.  The look was so bold, I opted for clear gloss.  Erica had originally started adding several colors to her blended eye look then decided to real it in and focus more on a soft blend of just a few colors.

I think the classic makeup artist instinct when getting a new palette to play with, is wanting to dip into all the colors at once and just go for it.  I find it nearly impossible to hold back but I think we both did a good job of staying focused on our looks.

Here is the video with the entire journey, hope you enjoy!