Affordable Gifts to Give Yourself

Yes, we will be giving gifts to others in a month, that's without a doubt.

But hasn't this dumpster fire of a year that is 2020 been enough for us?  Don't we deserve to give ourselves a little gift too? 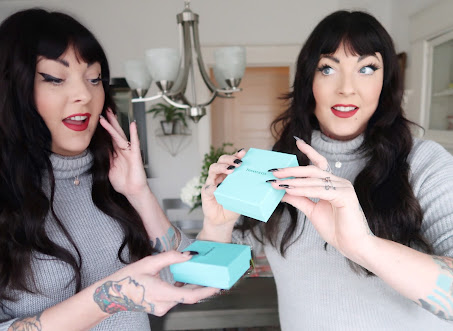 "Oh Seanna, you shouldn't have, I wasn't expecting this (yes I was) thank you!"
Here's a little gift guide to some nice things you can reward YOU with and that I am absolutely loving right now.
~
YOU might JUST LOVE... FINE JEWELRY
Luxury jewelry holds up better over time, it's just a known fact.
The last necklace I got from H&M turned my neck green and that's when I said "that's enough!"
(to myself ) and started searching for thrifted fine jewelry.
I, of course, always like to budget a bit and shop smart when it comes to designer brands.
I think you all know that by now.  It's the only way I can feed my love for nice things without breaking the bank. 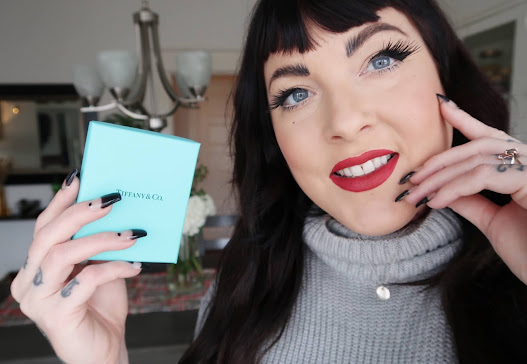 Have you ever walked into a Tiffany's?
I visited the one in downtown Seattle when I first moved here ten years ago.
Picture a small-town girl used to being surrounded by farms in Virginia, plopped down in a big city for the first time.
I dressed up in my finest outfit and strutted in those gigantic front doors down on Pine St.  I was pretending to be Audrey Hepburn as "Holly Golightly", only able to afford the engraving service on a Cracker Jack ring.  I walked the aisles gazing at the displays dreaming of the day that I might one day, own my own piece of Tiffany's.
Years later, my husband, who was my boyfriend at the time, took me into that same Tiffany's and bought me my own pendant necklace with my initials engraved into it for an anniversary present.
It was magical.
That Holly girl on a budget is still gazing at the goods in that little blue box, but now I just go to The Real Real since it's authenticated jewelry but significantly less than store pricing.
I can afford my OWN pendant now and golly-Golightly, I deserve it.
Shop Real Real
You can also use the code REAL for 20% off and if you're new to the site, you get an instant $25 credit. 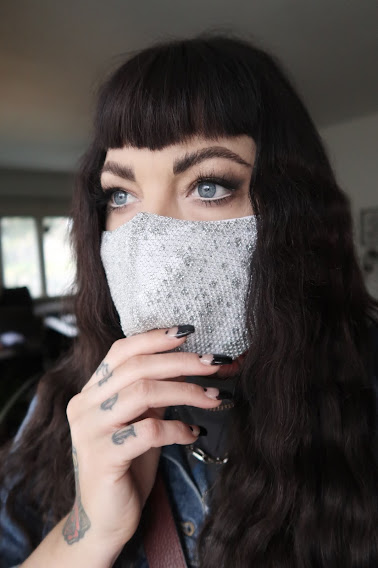 YOU might JUST LOVE... A DESIGNER MASK
I think we all need at least one or two really nice masks while we still wait out the pandemic.
This is my "boujee mask".
I tend to scroll around Etsy quite a bit because I find the most creative and unique masks are made by crafty small businesses.  This is from a Brazilian designer named Franklin Tavares who is based out of Tel Aviv, Israel.  His back story is quite interesting, having been the costume maker for a Brazilian Samba school, then onto designing for the Tel Aviv Opera House.
This mask pops up over the ears when wearing it, but can drop down and just hang around the neck like a scarf or necklace when you don't need it on your face.
He always seems to be running deals and somehow is able to offer free shipping, even to the U.S. so even being handmade and designed with care, it's quite affordable.  Peep his designer masks below, they are really out-of-the-box!
Shop Franklin's Masks Here 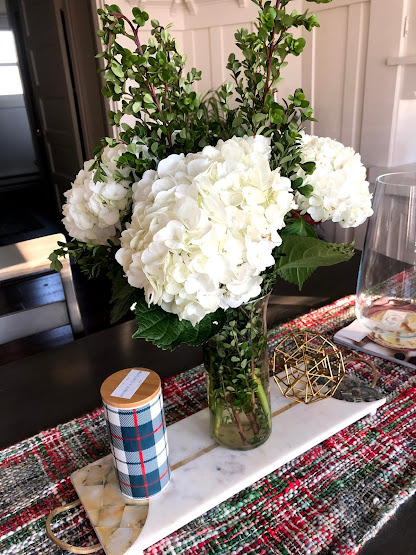 YOU might JUST LOVE...A NEW VASE & FLOWERS
We don't have to wait for someone to gift us flowers.
I try my best to keep a fresh vase on my table in constant rotation.
I've found the most affordable place to get flowers where you can customize your arrangement is Trader Joe's.  These hydrangeas cost about $5 for the three stems, then I usually toss in whatever cool looking branches they offer seasonally for about $3, sometimes it's St. Johns Wart branches, eucalyptus, etc.
The vase shown next to this one in the pic is a new purchase from Ikea and was surprisingly only $9.
I haven't been to IKEA in so long I had no idea they had such nice vases for so cheap, I definitely know where I will be going from now on.
Shop IKEA vases 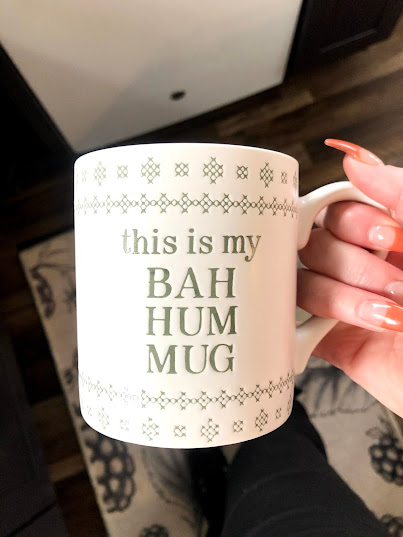 YOU might  JUST LOVE... A TINY BIT OF EARLY CHRISTMAS
I've noticed a trend in starting Christmas early.
I've heard numerous people say they are ready for some positive feels and what's more like a hug than Christmas decorations, movies, and mugs?  Many are putting up their trees early, and Christmas shopping already.
I'm personally letting it trickle in early.
Not a lot, just a little, and the week before Thanksgiving it's balls out ornament time.
So far I have a festive table runner, broke out all my holiday mugs, put away all the pumpkin paraphernalia, and whipped out the snowflake dish towels.
I don't want to go nuts too-too early but also, allowing a few things to make their way into November isn't so bad after all.
Check out these festive mugs I found on Etsy!
Shop Holiday Mugs
Well, that's all I've got for some gifts to give yourself or give ONE to you and ONE to another.
I mean, don't we all shop a little for ourselves when we hit the shops?
Also, don't forget this holiday season that our small businesses are suffering.
If you can keep a large chunk of change in your local economy it will be that saving grace they need to stay afloat and support their own families too.
Just some food for thought.
XOXO
Seanna 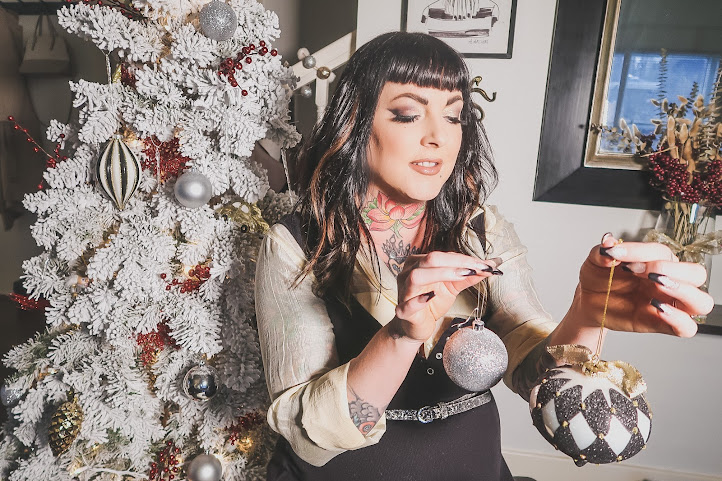